Misinformation Comes In All Languages 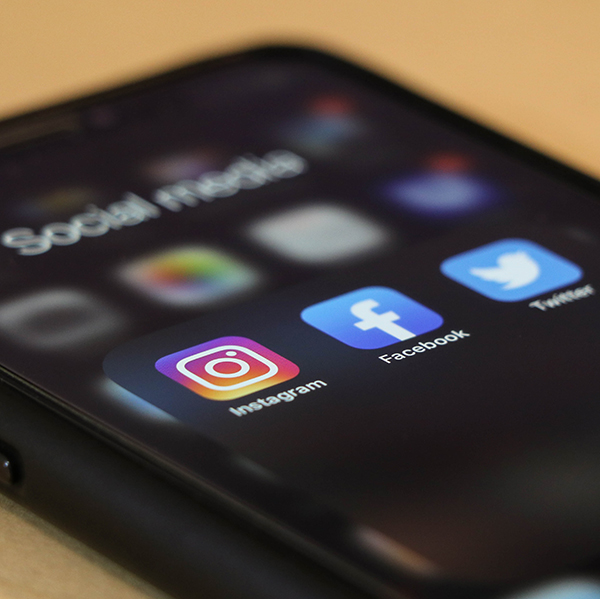 Misinformation Comes In All Languages

Global responsibility is not limited to just social media giants and news outlets. Any company that wishes to have a global presence or even wants to reach customers across this country must be prepared to serve consumers in all languages.

The 2016 election saw the rise of a new issue when it comes to elections in America. That issue is called misinformation, and it refers to non-credible websites publishing incorrect information on social media. This misinformation makes one candidate or political party look bad while helping the other side at the same time. Therefore, it is only natural that this false information would get shared repeatedly on social media by those who benefit from it.

For example, in 2016, there was a widely spread story called Pizzagate that alleged Hillary Clinton was involved in a child trafficking ring. Without bothering to fact check this, thousands of her detractors shared the story throughout the internet. By the time it had proven this story false, the damage had been done and millions of people had at least read the story and drawn their own conclusion. This is a perfect example of misinformation.

Since then, social media sites have ramped up their efforts in an attempt to curb the spread of false and misleading stories. In the 2020 presidential election, we saw several false news stories spread like wildfire on election night. This included eventually debunked reports of fake ballots and vote counting conspiracies. Social media giants like Facebook and Twitter were quick to disqualify these stories, even go as far as to attach disclaimers and warnings to these posts pointing out they were not true.

However, it appears that they forgot to label this information when it appeared in Spanish. According to a report released by the New York Times social media platforms were seriously behind the curve when it came to discrediting misinformation being published in Spanish. It appeared that latinos, a crucial voting bloc for either side, were being fed false information leading them to believe that President Trump was being robbed of the election.

With 13% of the US population being native Spanish speakers, this constitutes a serious communication issue and possible threat to our democracy. As English speakers, we sometimes forget that there are other languages being spoken around us. Therefore, if we see a story being discredited in English, we move onto something else because we think the issue has been dealt with. Clearly, this is not the case.

We recently published an article about the importance of having multi-language messaging during a pandemic. Just like the election, the issue at hand revolved around non-English speakers being denied crucial and correct information in a timely manner. Coronavirus and the 2020 election are undoubtedly the two most important topics of the year. Imagine feeling like you do not understand what is going on in your own country, or worse, believing in false information and then acting upon it.

As a global company, social media platforms must act like it at all times. This means taking into consideration the various languages their users speak and then putting in place processes to best serve them. This type of global responsibility is not limited to just social media giants and news outlets. Any company that wishes to have a global presence or even wants to reach customers across this country must be prepared to serve consumers in all languages. 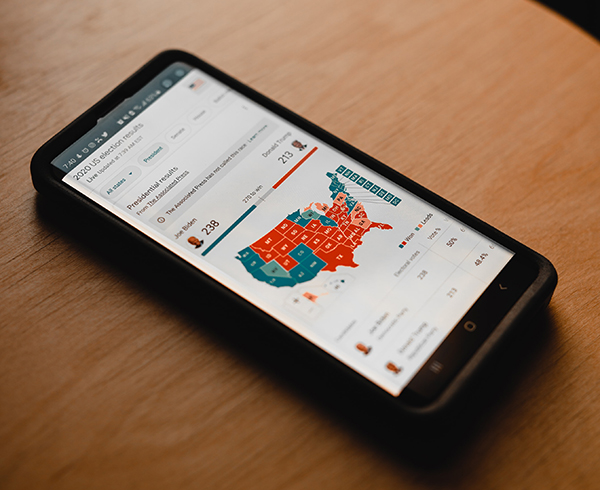 This change starts by ensuring all of your digital communications and marketing are translated properly. Your non-English speaking consumers should be able to visit your website and consume your content without issue. This starts by investing in the proper resources to assist you with this initiative. It will not be enough to simply send your content to a freelance translator and then post whatever they send back onto your website.

It is key to partner with and invest in an agency that understands how to properly relay your message on a global scale. Jungle Communications has built out a multicultural marketing agency that focuses on a variety of services. In terms of properly relaying information, we offer translation and interpretation services. We begin by understanding who you are targeting and the type of language and dialect they speak. Then, we translate your content and allow you to confidently share it with your customers.

Being a global company comes with massive responsibilities. Even focusing on marketing just to Americans is more complex than one may think. As a company, you have a responsibility to serve the needs of all your customers. If you are going to be asking for their money, you owe it to them to invest the time, energy, and resources into properly communicating with them in a way that makes them feel confident and comfortable.

Jungle is a full-service multicultural marketing agency that focuses on bridging the gap between brands and consumers in the area of multi-language communications. We focus on ensuring all branding and digital marketing communications are translated and presented in the appropriate language, dialect, and setting for the various sections of your global audience.