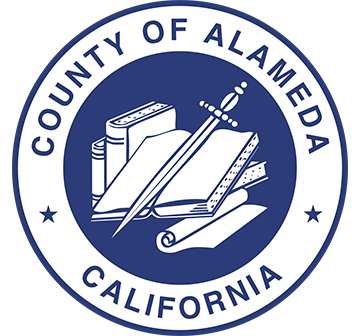 Jungle Communications was hired along other vendors to research and developed best method and channels for outreach and education diverse multicultural, multilingual audiences in Alameda County, in order to save energy primarily by retrofitting their homes.

What We Did For Alameda County

Jungle provided the basic target audience data segmentation, and created outreach plans, which included event participation and public education at fairs and conferences. We prepared materials for inclusion in client’s website and other social media. Additionally, we translated and coordinated radio announcement production in Spanish and Chinese and other languages, developed,engaged and provided materials for CBOs to act as multipliers, and use local leaders of opinion to form opinion among target audience.
Additionally, Jungle directed in-language TV commercial, to air in Hispanic television stations, communicating the merits and economic benefits of energy savings by retrofitting resident’s homes.

We designed and developed printed-novelas in Spanish with our own characters, explaining how home retrofit worked, what programs existed in the county, how to obtain additional information via website and information and retail centers, etc.Translated English PR news releases into Chinese and Spanish, emphasizing aspects of the story that were most relevant to each of those communities and were published in major ethnic print and television, as well as transportation-specific blogs. In addition, local bilingual spokespeople were trained for the project o provide one on one information and education to target audience. These spokespeople were interviewed and broadcasted in on ethnic TV and radio channels, as well as in live events.

We successfully meet your management integration and outreach needs, by implementing state of the art technology. 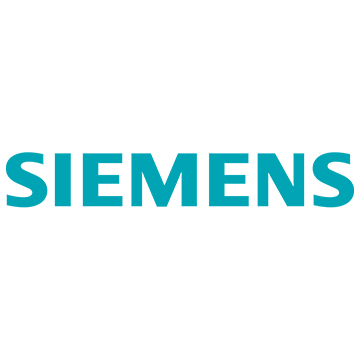 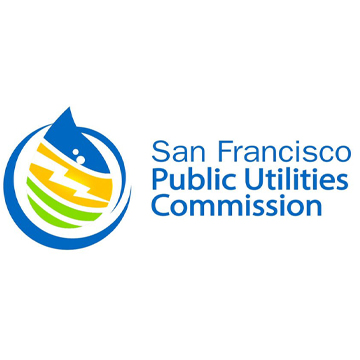 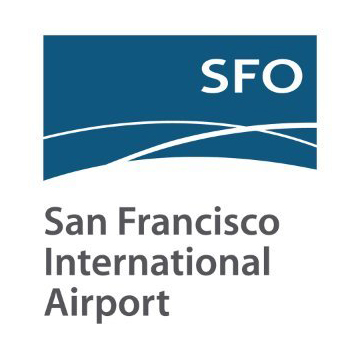 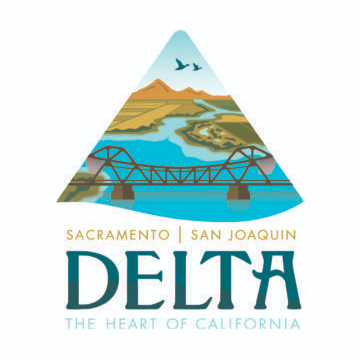 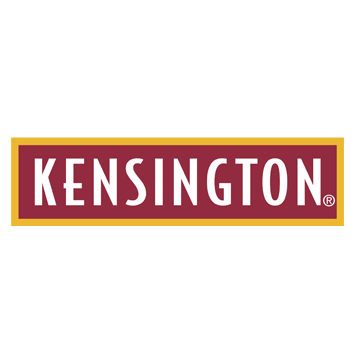 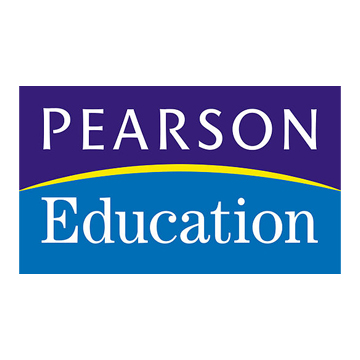 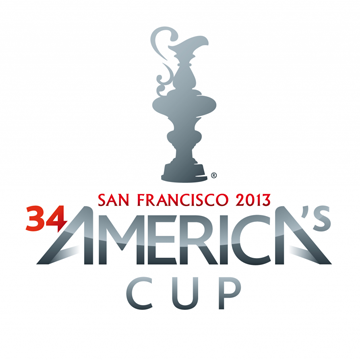 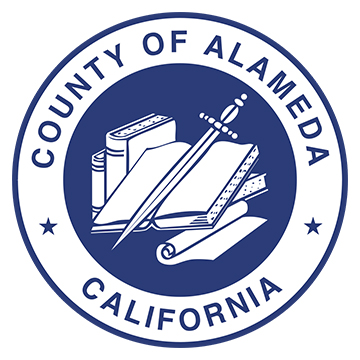